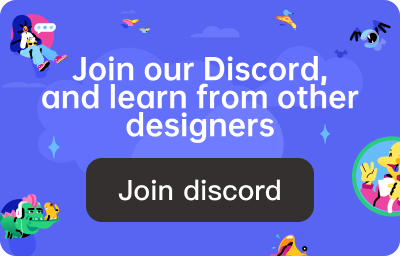 Mockplus Cloud has introduced the feature to manage project folders. This feature allows you to add or remove members who have access to the folder. 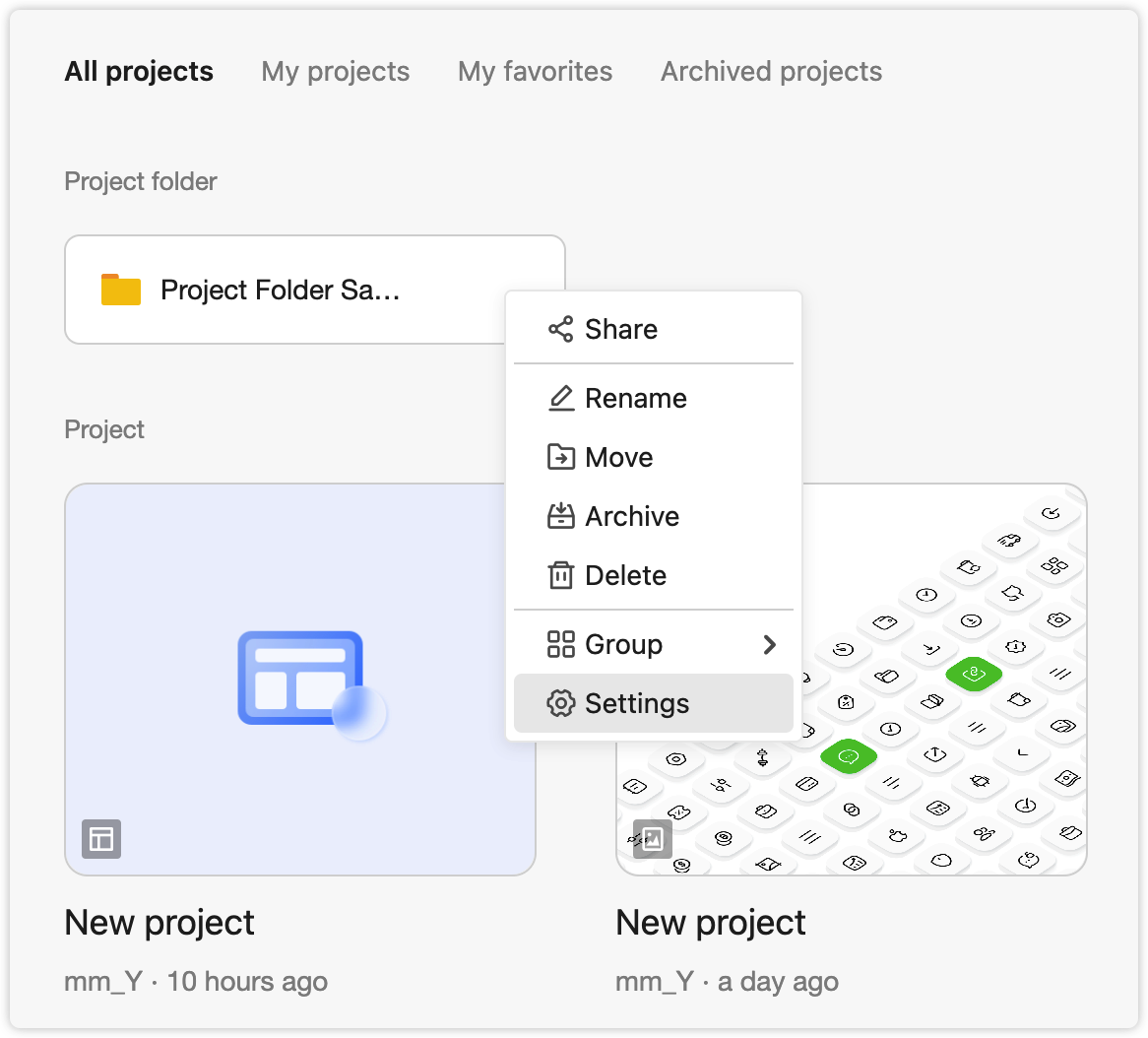 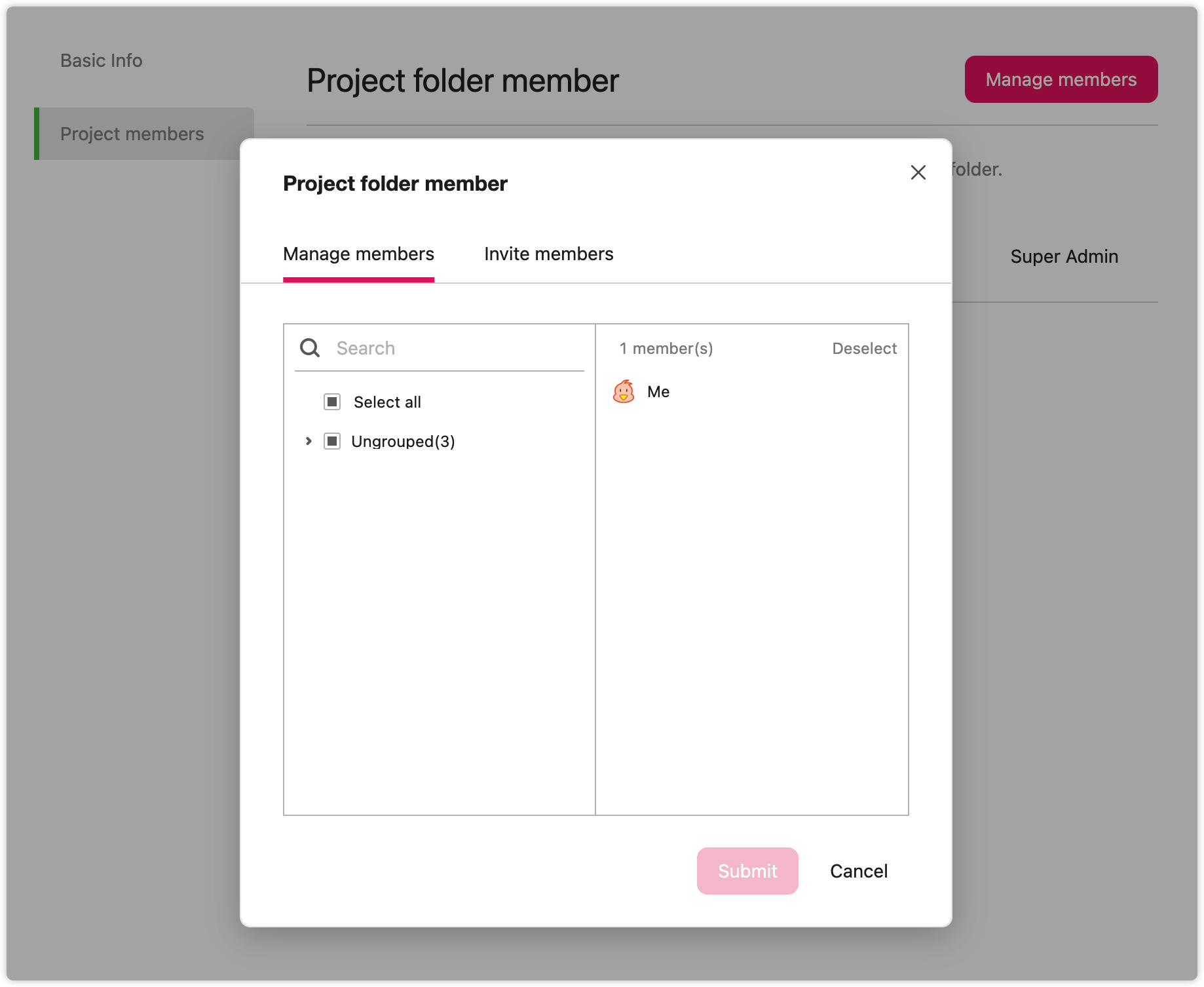 Note: Only Super Admins and Admins have permission to tick the option. 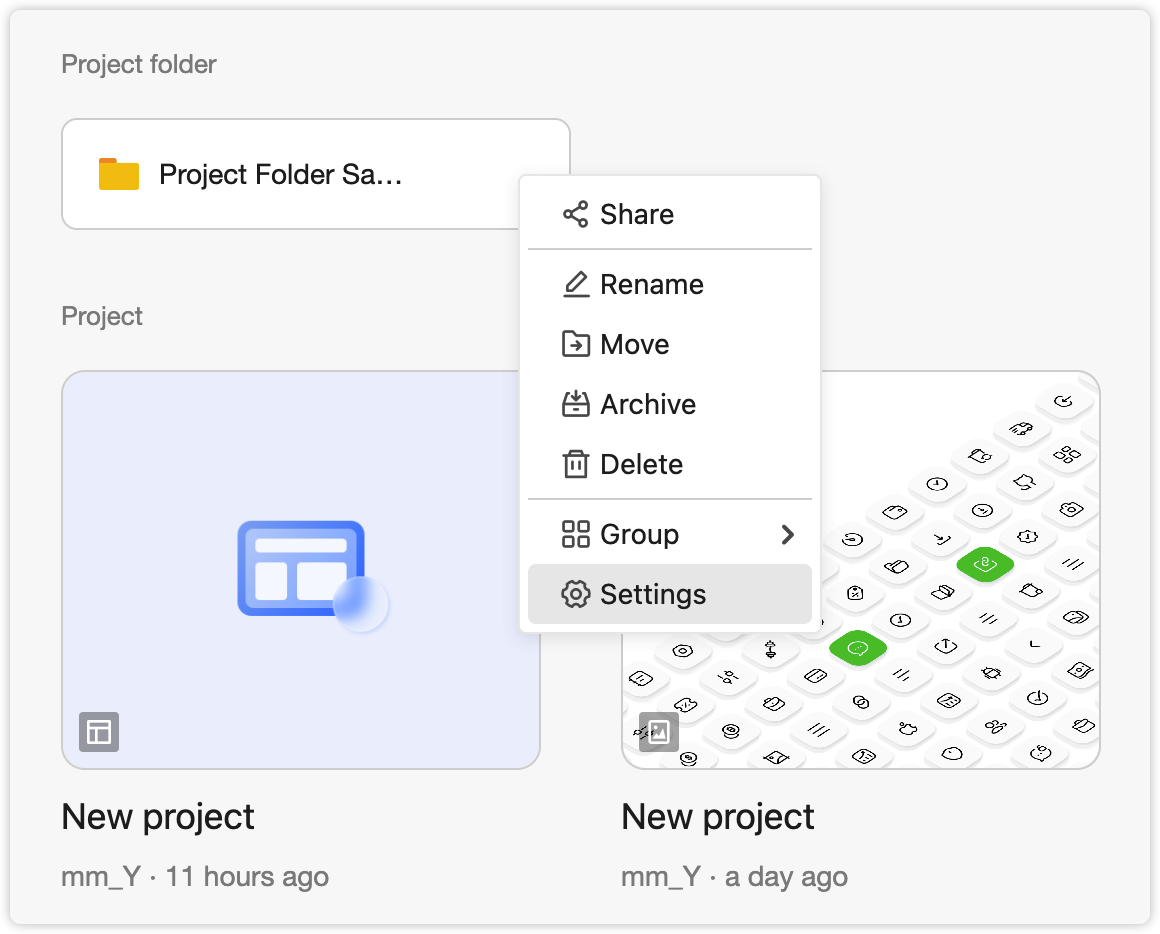 Previous Page States
Next Move or Copy Pages
Was this helpful to you?
Yes
No
Thank you for your feedback!